Cellnex, Elewit and Lenovo lead the investment round in Nearby Computing, a spin-off of the Barcelona Supercomputing Center and the UPC specialised in Edge Computing and 5G networks
partnerships
venturecapital
startups
innovation 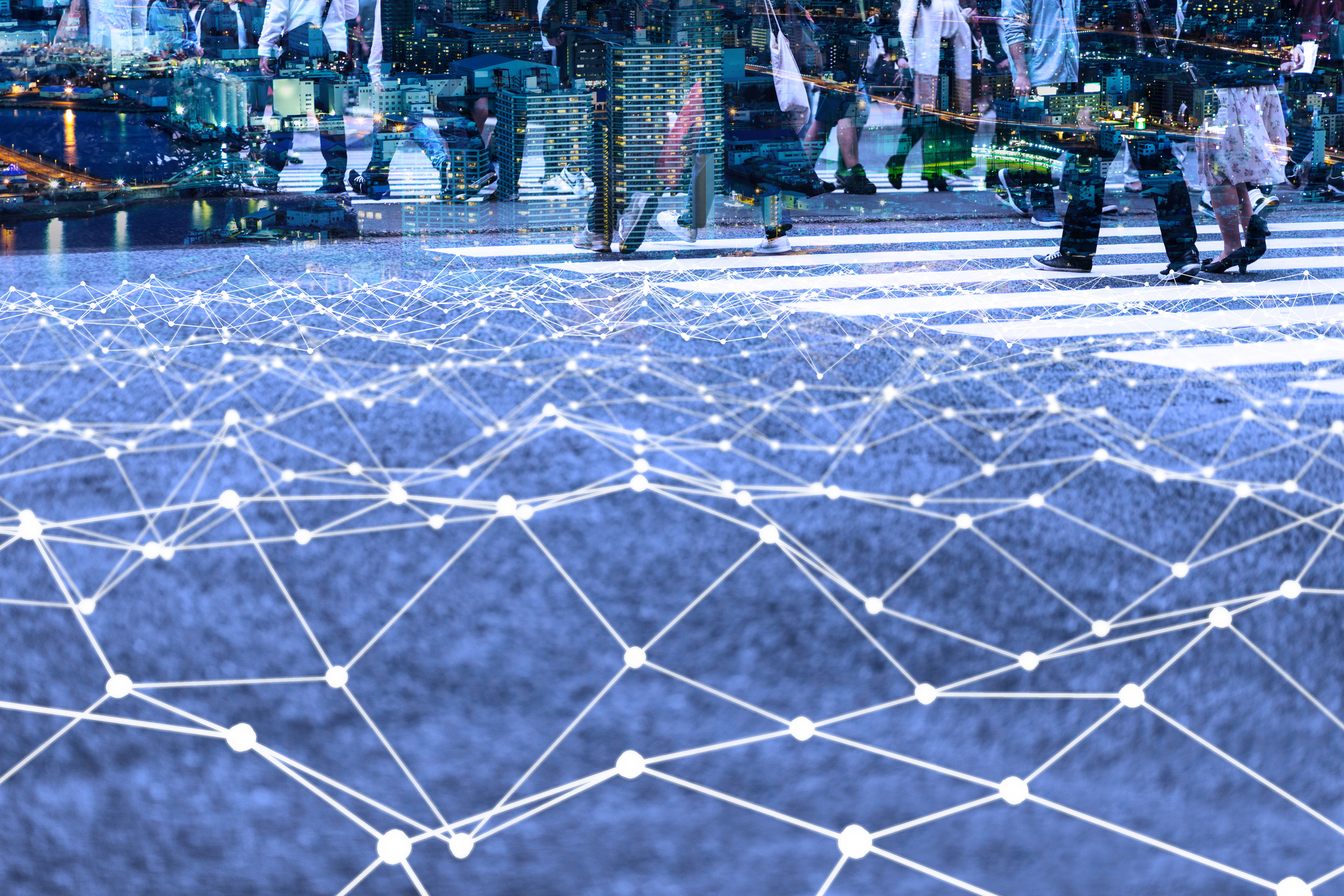 Cellnex Telecom, Lenovo and Elewit (a technology subsidiary of the Red Eléctrica Group) have led the investment round in the Barcelona-based Nearby Computing, start-up, an initiative of the Barcelona Supercomputing Center-Centro Nacional de Supercomputación (BSC-CNS) and the Polytechnic University of Catalonia (UPC), with an investment of approximately €2 million. Nearby Computing, set up in 2018, specialises in the orchestration and automation of network processes, focused on Edge Computing and 5G, an area with high growth potential associated with its industrial applications or city and large infrastructure management.

Edge Computing is one of the areas with the greatest growth potential in the Information Technology sector, since it is the tool that applications such as Industry 4.0, video analytics, or on-demand content distribution need for their mass deployment in the coming years. For these applications, which have a strong impact on all sectors of activity, Edge services are the equivalent of the Cloud Computing services that have revolutionised the way companies consume IT applications over the last decade.

The Edge is also an essential component of 5G, which mobile operators have started to implement. In this area, since its creation, Nearby Computing has specialised in developing software tools for orchestration and automation of networks and systems, with direct application in sectors such as telcos, industry, utilities, and in future connected vehicle support networks.

Through different orchestration technologies, NearbyComputing manages to deploy and maintain virtual network functions and high-value applications (computer vision, augmented reality, Internet of Things, etc.) in a centralised and automatic way, extracting the maximum efficiency from the resources available in the network, guaranteeing service levels and allowing low operating costs. With its technology, NearbyComputing facilitates the transformation of industrial activities wishing to incorporate next-generation networks into their operations.

The approximately €2 million raised in this seed-round will serve to reinforce the growth of the company by fostering the global marketing of the Edge and 5G products that make up Nearby Computing's value proposition.

Investors will also collaborate in marketing Nearby Computing in the markets in which they operate as well as integrating the start-up into some of their most advanced innovation programmes, where the technologies developed by the company will contribute to enhancing the infrastructures, products and services that these corporations promote and manage.

In the words of Oscar Pallarols, Cellnex Commercial & Innovation Director, Cellnex Telecom, which was already a shareholder in Nearby Computing, has increased its stake in the start-up to "continue working together and growing in the development of Edge Computing solutions, one of the basic pillars of the telecommunications infrastructure ecosystem that will be necessary for the full deployment of 5G, especially for all types of applications and sectors, such as Industry 4.0, in which response time -or latency- is critical”.

This is Elewit’s first investment in a 5G-related company. “This is a key technology for us. On the one hand, as a Group we are committed to promoting sustainable connectivity, facilitating access to the whole of society. And at the same time, as managers of critical infrastructures, we have a large number of assets that can be digitalised and where technologies such as the one developed by Nearby will help us make these assets more intelligent, and will play a very relevant role”, says Silvia Bruno, Chief Innovation & Technology Officer de Elewit.

Lenovo is a world leader in servers specifically designed for Edge Computing. In the words of Charles Ferland, vice president for the Telco and Edge Computing area, “Lenovo is pleased to join Cellnex and Elewit in the strategic management of NearbyComputing. Edge computing is one of the fastest-growing segments and requires specialised servers and software. Like NearbyComputing, Lenovo shares the vision of providing best-in-class technology that is easy to use and solves real problems. We are proud to be part of the NearbyComputing project.

Set up just two years ago, Nearby Computing is already developing its commercial activity both in Spain and in the rest of Europe, North America and the Middle East and maintains a close collaboration with a wide network of first-rate partners. With this additional investment, it will be able to consolidate the projects it has already started and expand its R&D capacity, global marketing and service to its clients.