Positive Energy+ receives almost 400 innovative projects to alleviate the economic and social impact of coronavirus
The Positive Energy+ platform has received 396 projects in just 13 days to help alleviate the economic and social effects of COVID-19. This urgent call, aimed at start-ups and scale-ups and promoted by companies of the energy sector, closed the proposals’ submission period on Sunday April 19.
startups
partnerships

This pioneering initiative in Spain was launched on April 7 in search of projects related, on the energy side, to environmental sustainability, mobility, social impact, digitalisation, telecommunications and 4.0. The ‘decarbonisation and sustainability’ category has received the largest number of proposals.

More than 85% of the submitted proposals are national and the 51 international projects registered involve entrepreneurs from France, Belgium, Switzerland, Chile or Canada, among others.

The projects are currently being evaluated and selected. From the first week of May, after an interviews’ phase with the start-ups/scale-ups, the basis for the investment and the support or acceleration agreement between companies and entrepreneurs will be established, and the selected projects will be publicly announced. This way, they will be able to start working from the second half of May in order to develop and implement the projects within a year, following the established calendar.

This initiative, initially promoted by Enagás, Elewit, CLH, Iberdrola, BP, EIT InnoEnergy and Acciona, has been joined by Capital Energy and Disa. In addition, institutions such as Startup Olé, ASCRI, El Referente and Investor Partners are collaborating, and some new ones have joined such as Byld, Everis, Dentons, PKF Attest innCome and Pons IP.

Each of the companies will support at least one start-up/scale-up with financing for project development and/or by offering their innovation, investment, commercial development and structural tools to them.

With this common project, the participating companies have joined forces to contribute, through their corporate venturing teams and innovation, to Spain's economic and social recovery from the COVID-19 crisis and to support the entrepreneurial ecosystem.

Too see all the information about Positive Energy+, click here. 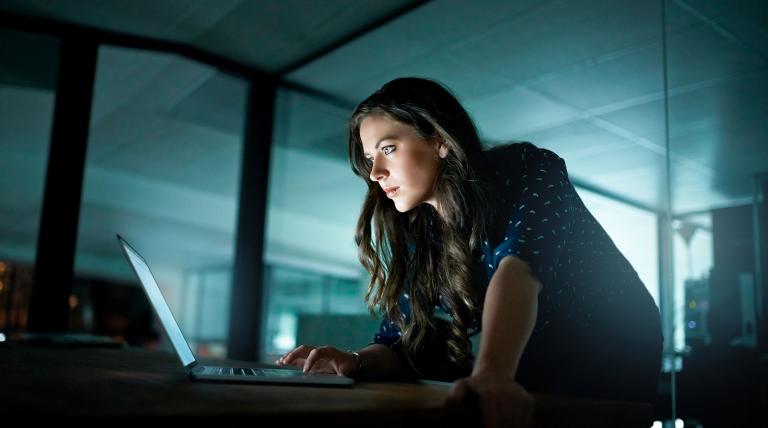